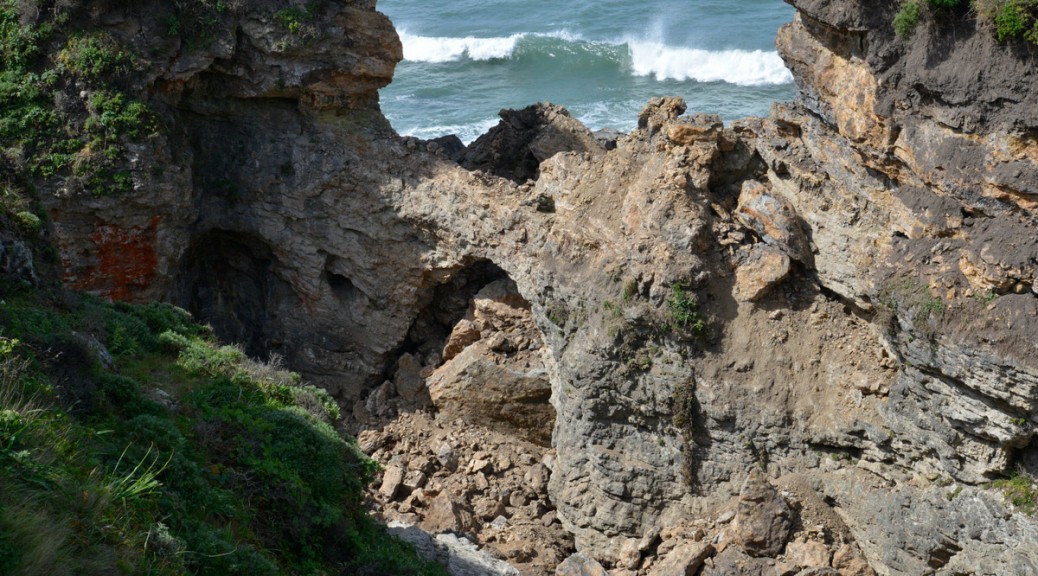 One thought on “Arch Collapse at Point Reyes Kills One”