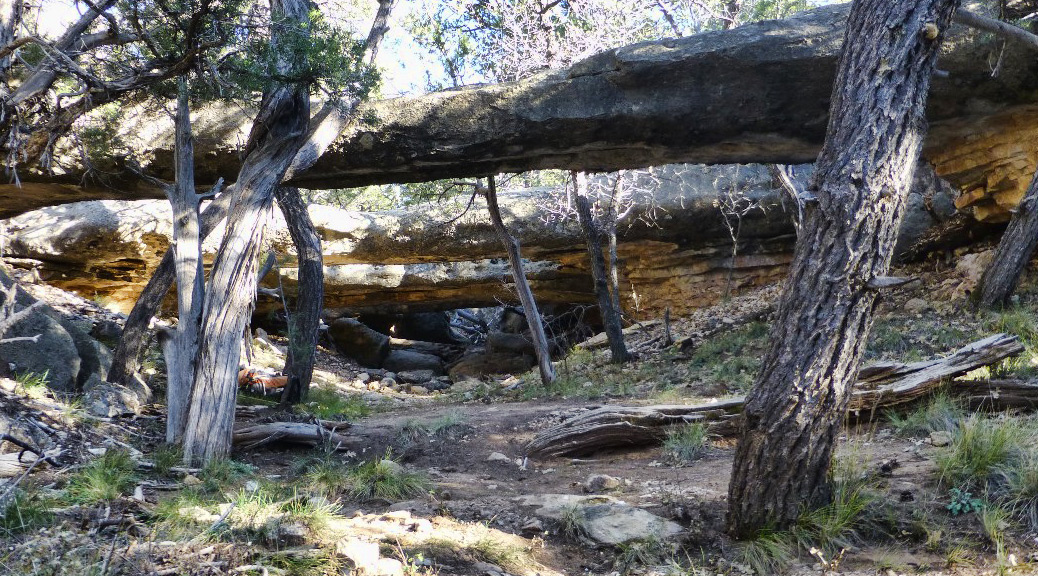 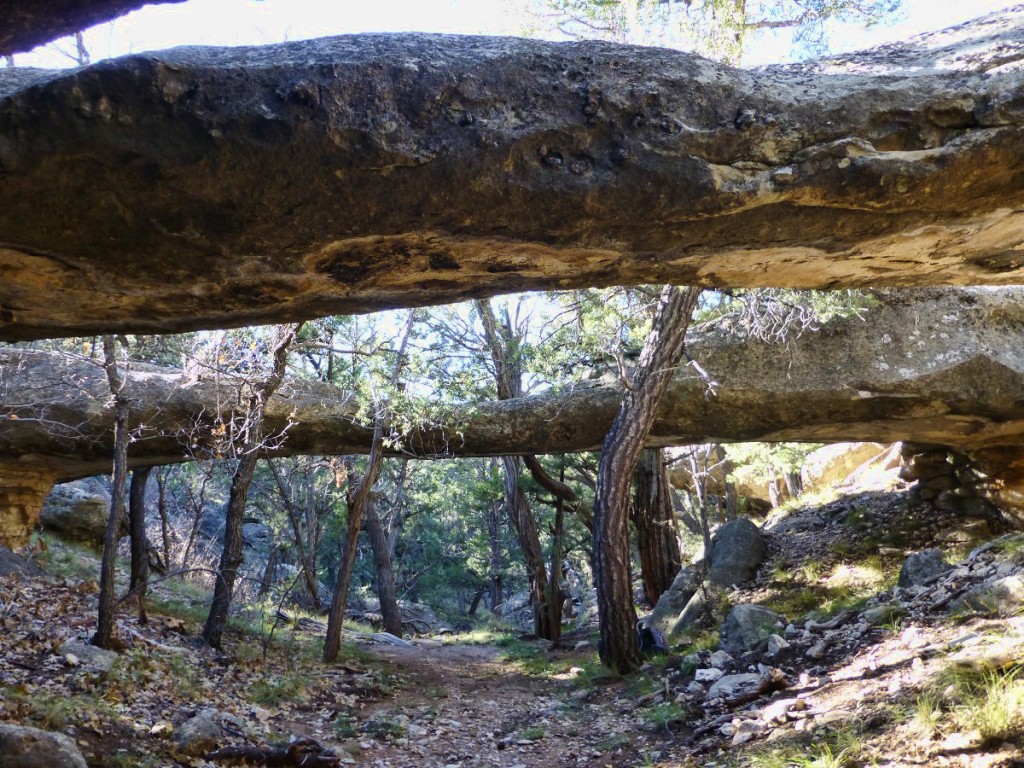 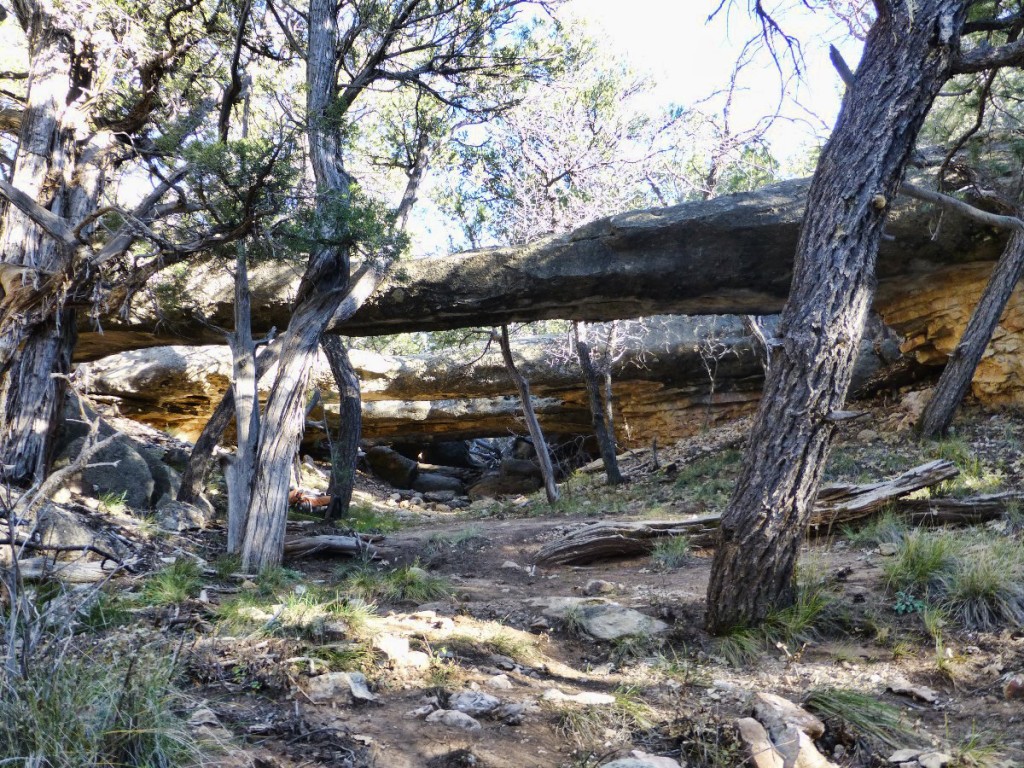 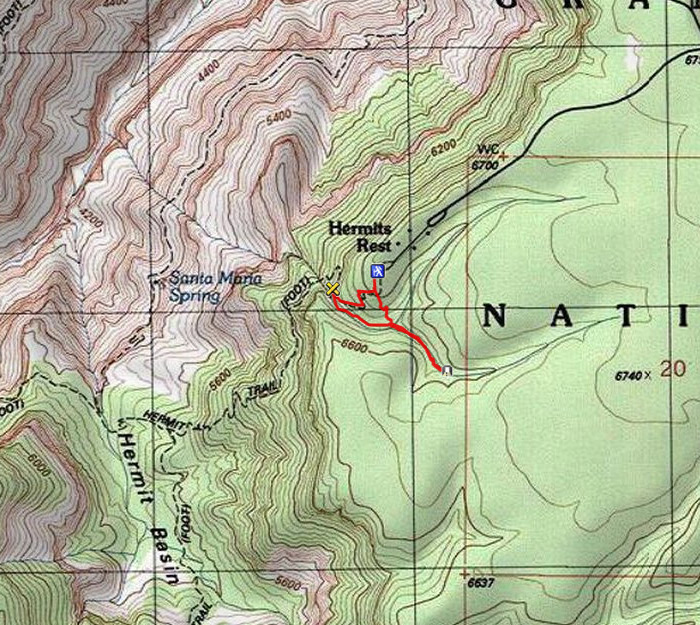 One thought on “An Accessible Arch Cluster in Grand Canyon”