No, the Natural Arch and Bridge Society does not make money from arches.

But some governments do. 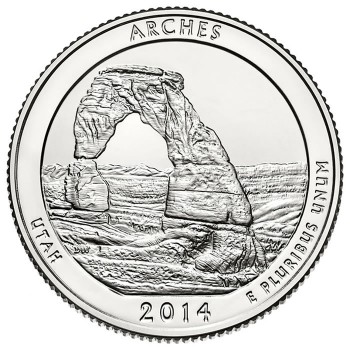 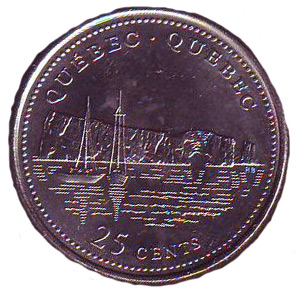 He also has in his collection this 2015 Monnaie de Paris (Money of Paris) featuring Pont d’Arc: 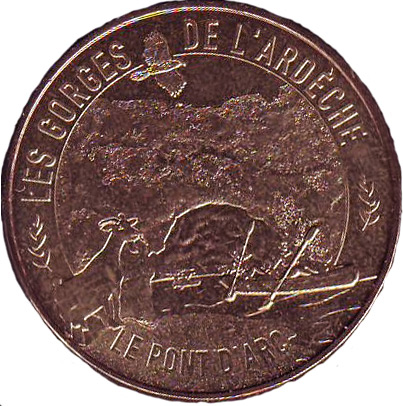 Daniel also has in his collection these Monnaie de Paris featuring Etretat: 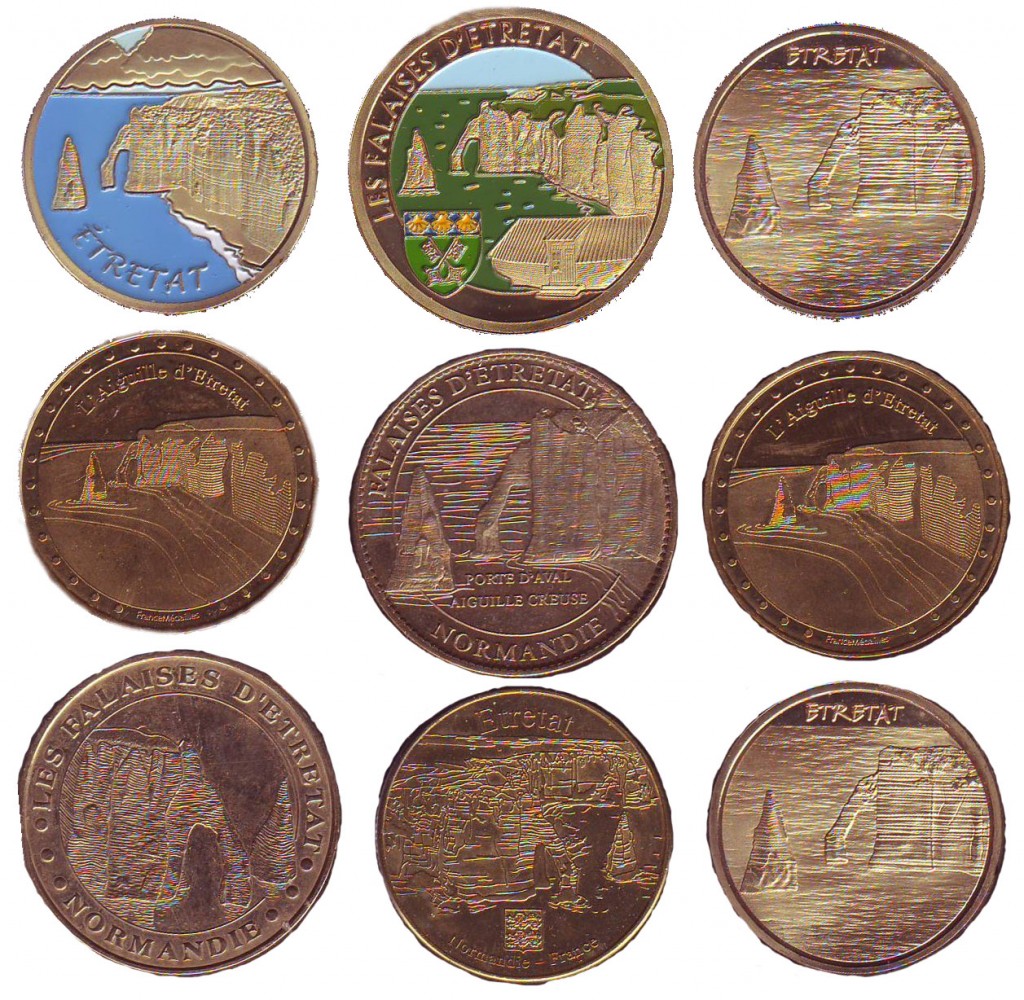 Paper bank notes have also been produced. Below is Pigeon Rock in Lebanon.

And below is Elephant Trunk Hill in Guilin, China.

And below is an arch in Vietnam.

Don’t spend all your arches in one place!