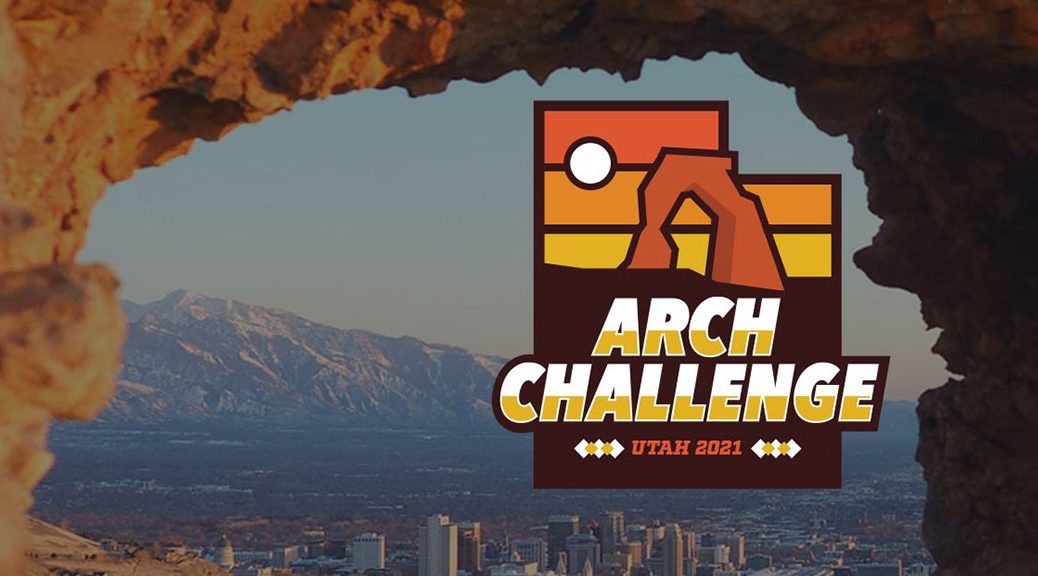 Take part in the Utah Geological Survey’s 2021 Arch Challenge tournament as some of Utah’s well-known and lesser-known natural arches and bridges are pitted against each other for geologic superiority.

Vote each round for your favorite arches as the field of 64 geologic hopefuls is trimmed to the “Faunal Four” contenders, and ultimately Utah’s sole Arch Madness champion. The outcome of this single-elimination challenge is solely determined by your participation.

Check out the votes here!

And the winner is:  Double Arch in Arches National Park. 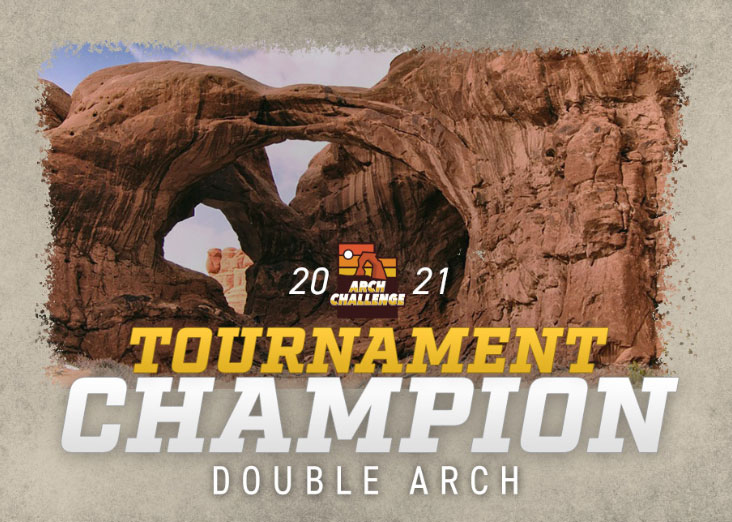